When a Sunday morning parishioner fell straight through the termite–eaten floor of St John’s Cathedral Antigua, the time had come for a full restoration of this fine building designed by Thomas Fuller of Bath and built on the site of a previous church going back to 1683.

Hanging from the vaulted timber ceiling was an ancient chandelier in very poor condition and Chelsom was selected to undertake the difficult task of bringing the iconic piece back to life.  Once shipped back to the UK, the first evaluation revealed engraving around the central body – The Gift of Mr Philip Darby to the Parish Church of St John’s.  Archive research confirmed that the gift was made by deed of will dated 2nd May 1740.  This confirmed it to be one of the finest remaining English George II solid brass chandeliers. Created long before the advent of oil, gas or electricity, the arms could be lifted away from the body to replace spent wax candles. In the 1880s, the chandelier was converted to oil lamps when large etched globes were fitted which sadly touched each other so every alternate arm was removed and through time, four upper and four lower arms were lost.  The original drip pans and candle holders were also lost having been replaced by Victorian oil lamp glass holders.  Some time in the early 20th century, the chandelier was converted to electricity with all cables running externally from each individual arm up the centre outside of the body.

Taking such a beautifully engineered body apart after 280 years was in itself a difficult task and a tiny camera was inserted to assess the assembly system.  A tightly folded document was discovered which when removed revealed the text (please see attached image).  One original upper arm and one lower were used as original patterns from which the missing arms were re-cast in solid brass.  Cast drip pans and candle holders were also manufactured to match exactly those which would have originally been fitted.  Careful cleaning and polishing of every individual part followed, ivory card candles were sourced and gold silk covered cable was used in the re-wiring, now routed internally within the body. The chandelier was wired for Antiguan 110V supply and 7W LED clear candle lamps were fitted.  One of England’s finest George II chandeliers will once again grace the Cathedral. 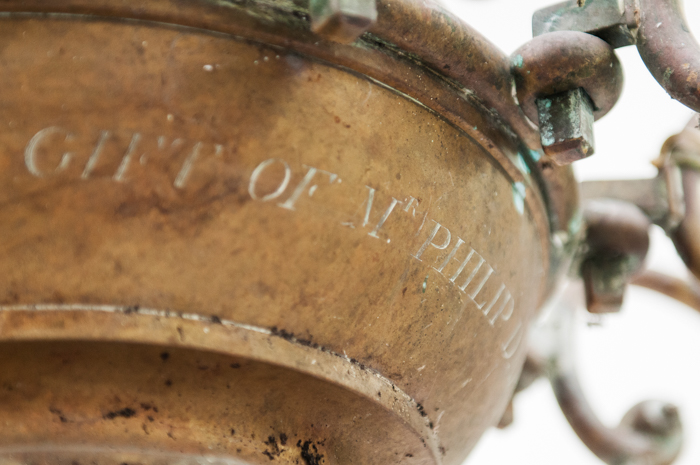 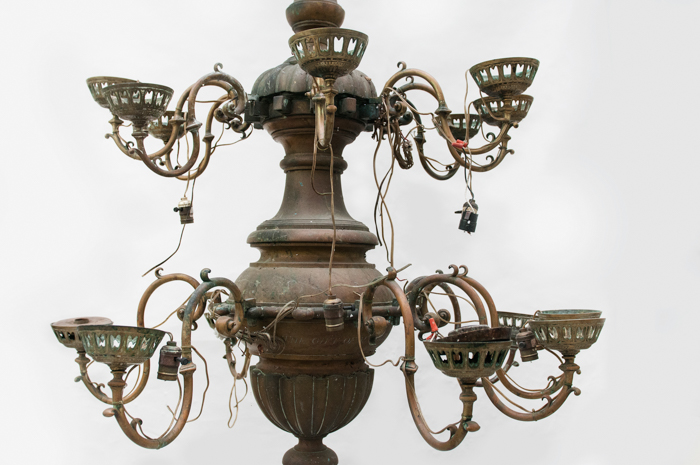 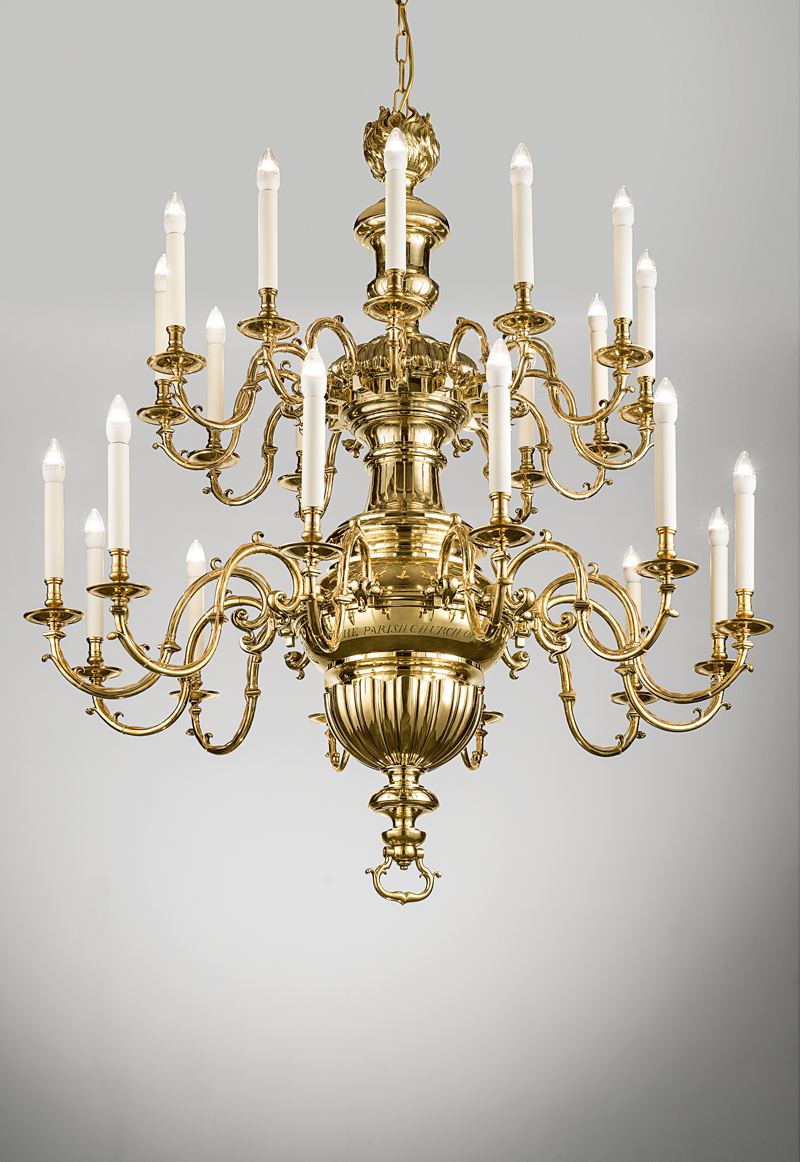 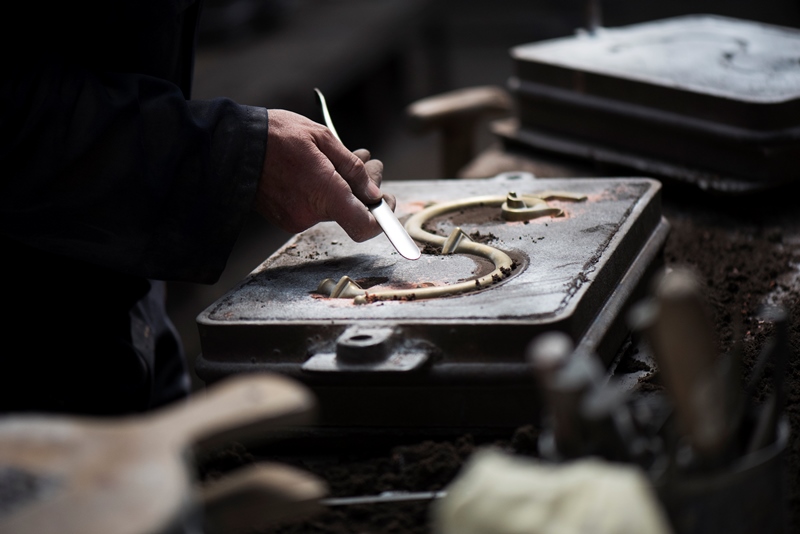 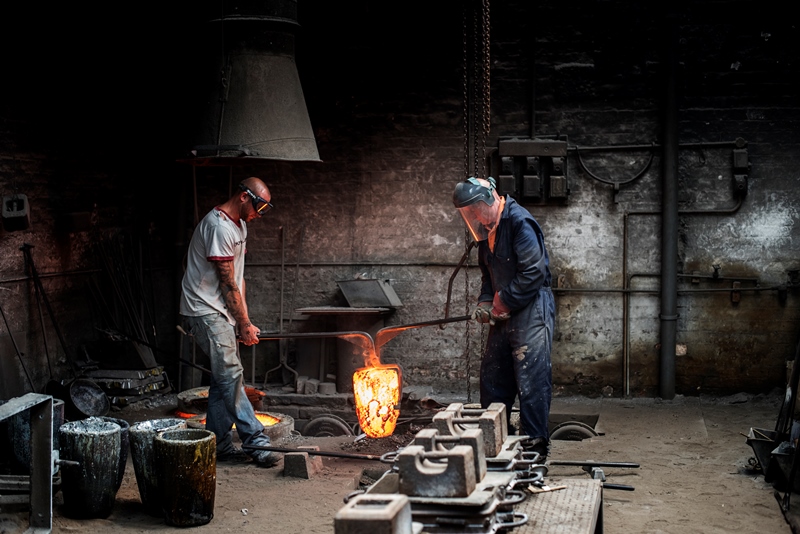