Original chandeliers and torchere wall brackets dating back to 1913 were restored at the old Neptune theatre in Liverpool, a Grade II listed building in the heart of the city centre.

As part of a major £750,000 renovation project undertaken by 2020 Liverpool, the antique fittings were cleaned and repaired, then re-wired to accommodate low energy lamps. Featuring intricate decorative brass metalwork, with opal globes and a crystal basket base, the main chandelier is a fine example of Edwardian craftsmanship.

The 400 seat theatre, which began life as Crane’s Music Hall in 1913, was re-named in the mid-sixties to reflect the city’s maritime heritage. It opened its doors again earlier this year under its new name ‘The Epstein Theatre’, dedicated to the memory of Brian Epstein, former manager of the Beatles. 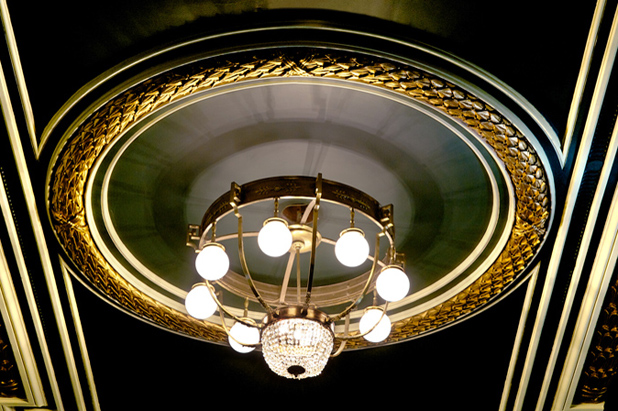 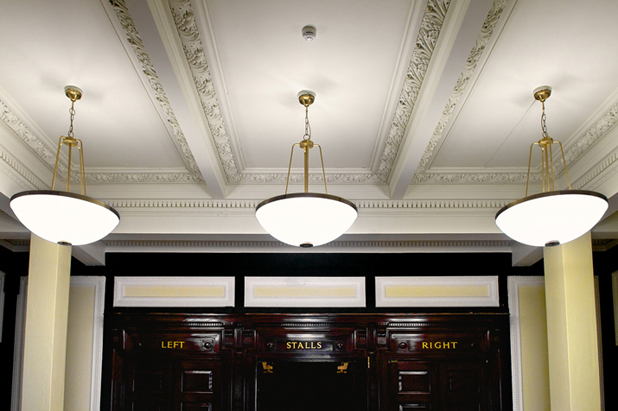 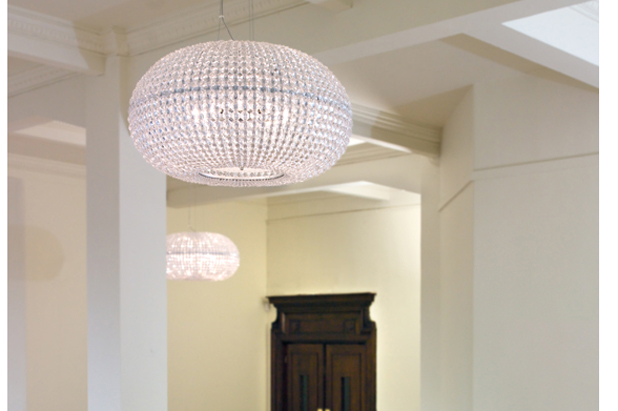 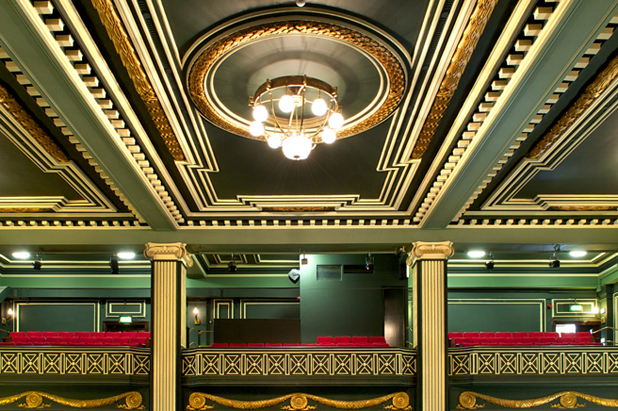