Against fierce competition, Chelsom are delighted to announce that they have been appointed as the main lighting supplier for the much coveted refurbishment programme of the 4- star Renaissance London Heathrow Hotel.

Following hot on the heels of their successful involvement in numerous National large scale refurbishment schemes including LRG/Realstar Holiday Inn UK,Travelodge, Holiday Inn Express and Center Parcs, Chelsom have been awarded the contract to supply the lighting for the guestrooms and public areas, featuring both standard products from their current collection and custom made pieces predominantly for the public areas at the specification of the designers.

Located on the perimeter of Heathrow Airport with spectacular views of the main runway, the Renaissance Heathrow  has become one of the leading Heathrow hotels. Bought by Arora Hotels in 2012 and operated by Marriott, the design element of the bedroom refurbishment programme was led by Martin Farrow who has succeeded in devising a completely fresh interior scheme for the hotel marrying contemporary design and functionality to accommodate the needs of both business and leisure guests.

Chelsom’s Director, Will Chelsom says, “We are extremely proud to have been commissioned to work on this project as we were up against some tough competition. At over 700 guestrooms, the refurbishment of the Renaissance Heathrow will certainly be a great opportunity to reflect the scope of work we can and do deliver. The scale of the refit and timings involved mean that it certainly isn’t without its challenges and it’s testament to Chelsom that we are able to maintain our revered quality levels whilst achieving the competitive price points required on a project of this size.” 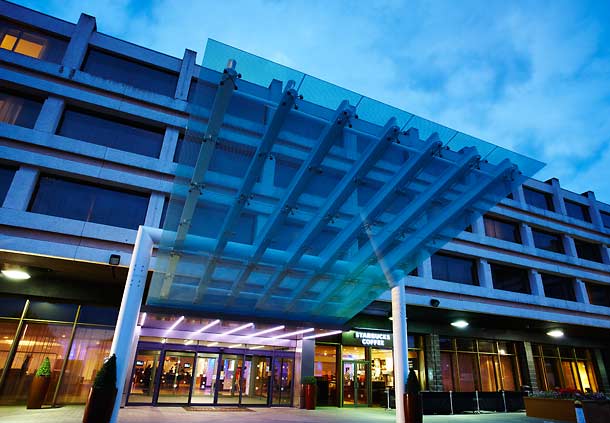