Chelsom toast a successful 2013 by increasing sales 20% YOY and starting 2014 with a near record high order book.

Chelsom have reported year end sales figures which show a growth of 20% year on year. One of the major growth areas was their export market where sales increased by 82%. Robert Chelsom, Managing Director, said “I am obviously delighted to have achieved such growth in a continuing worldwide recession. It shows that our product and service is appreciated worldwide and that we can compete strongly across all our market sectors. However perhaps more pleasing is the variety and quality of projects which we have completed in the year including Four Seasons Moscow, Rosewood Abu Dhabi,  The London Edition, Rosewood London and the Travelodge chain in the hospitality sector. From the marine industry we supplied Hapag-Lloyd Cruises Europa 2, Pullmantur Monarch, Crystal Serenity and Windstar.”

Design work is now complete on the brand new 2014/2015 Chelsom lighting collections which will be launched, together with the new catalogue and website, in June. Director Will Chelsom said, “I think last year’s success signals the start of a significant growth period for Chelsom. With new team members including Sales Director, two Sales Consultants, a Head of Projects and a Head of Marketing, we have a brilliant team to carry us forward and continue our global expansion in 2014.” 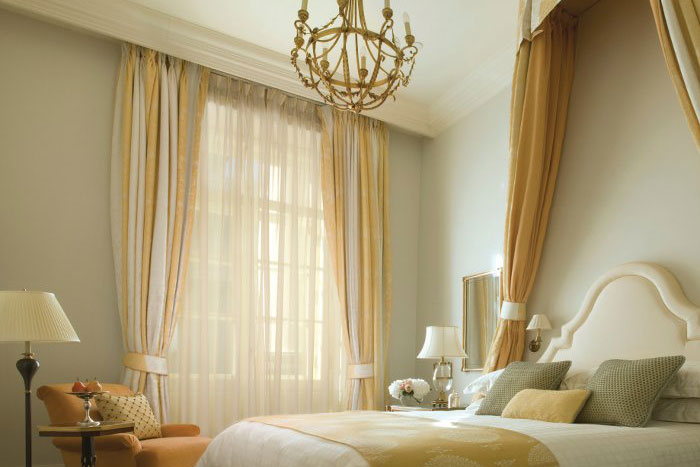